A client came in with a very cute chair with an even cuter story:

When she was a child, she was given a small red rocking chair, which she kept through adulthood and used when her children were small. Her oldest son, now in his 40s, had a black Labrador retriever, who found that the rocker was puppy sized as well.

As the kids grew older, they outgrew the chair, but somehow the dog was never quite convinced that she was too big for the chair.

And who was going to say anything when she looked so cute and happy in her rocker?

After years of dog use the rocker finally gave up the ghost, and the client was able to bring it in for repair. It was in sad shape indeed when it arrived, having spent the past few years in storage in the garage.

But with some time and a LOT of new padding, we were able to make the client’s (and dog’s) favorite chair look like new again.

It’s a shame none of us are small enough to try it out! 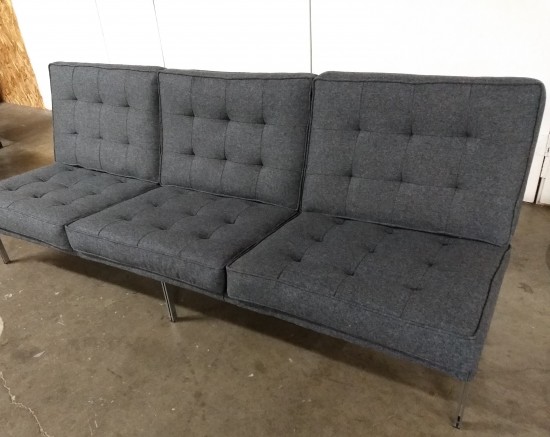 If you have an old piece of furniture whose design no longer speaks a modern language, you don’t have to get[...]

A recent project arrived in VERY poor condition, which makes its transformation all the more rewarding when it’s completed. This[...] 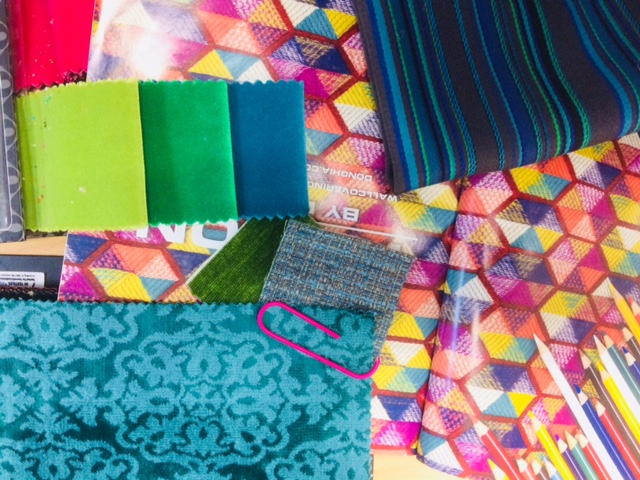 As the state of Oregon reopens today, we wanted to make sure that our updated hours and practices are out[...]

No comments to show.